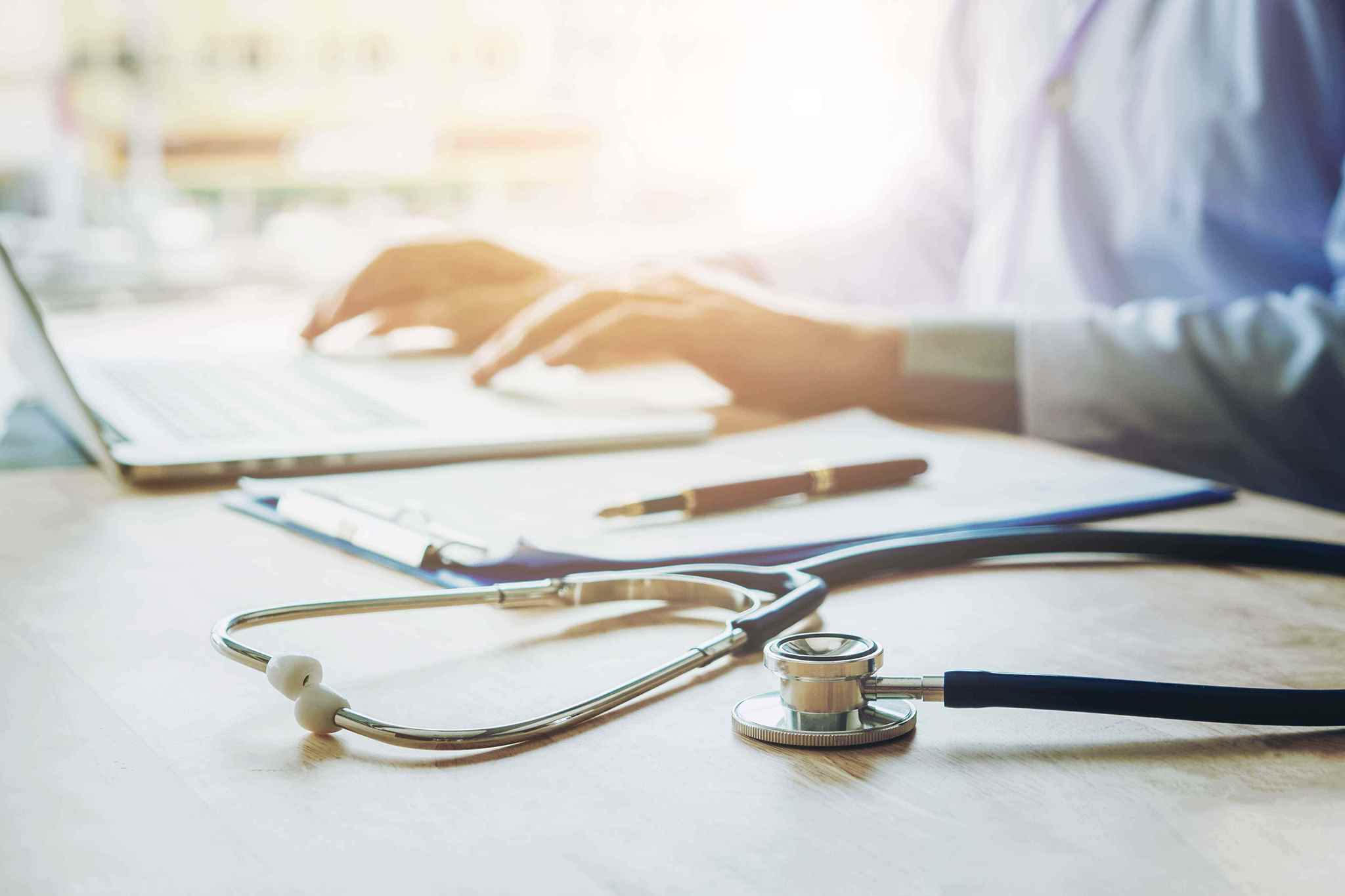 In many countries (i.e. USA/Europe) Vein stripping surgery is all but obsolete.

In Australia, vein stripping is being used to treat 50% of varicose veins largely due to it being better privately funded than the newer less invasive options such as endovenous laser and medical super glue. Stripping however is rarely the preferred option.

Vein stripping: a thing of the past? Disadvantages of vein stripping include hospital admission, an overnight stay and general anaesthetic. In addition there was a long painful recovery followed by a high recurrence rate. The procedure itself was invasive, a large cut was made in the groin to tie off the saphenous vein from the deep vein, then a wire “stripper” was feed into the saphenous vein from the groin to below the knee. A second cut was made over the lower end of the vein to expose the stripper and the stripper was then pulled from the lower end to literally “rip out” the abnormal saphenous vein.

Is there an alternative to vein stripping?

In 1999 Robert Min an interventional Radiologist in New York revolutionised vein treatment by publishing a paper on endovenous laser ablation under local anaesthetic. Unlike earlier alternatives , this technology was reliably superior to vein stripping in almost all cases.

Since this time after much experience and research endovenous laser ablation is now widely recognised and accepted as the gold standard treatment by international Societies and by leading vein experts all around the world.

So what makes those non-surgical treatments stand out? With vein stripping or vein surgery, there was quite extensive bruising after the treatment, causing a lot of discomfort. A patient would typically be 1 to 2 weeks off work. After five years, around 50% of patients would suffer from recurrent veins, that needed treatment again.

The non-surgical treatments are performed with very little downtime for the patient. The data show that later on, there is also very little recurrence. And because of the minimally invasive character of these treatments, there is also less discomfort compared to surgery.

So what are the alternatives? There are a range of non-surgical vein treatment options we offer at The Vein Clinic. Surgery can still be included, but is not stripping and consists of minimally invasive Ambulatory Phlebectomy performed under local anaesthetic.

Endovenous Laser Ablation (EVLA): uses a laser fibre in an affected vein. Laser heat helps break down the lining of that vein’s wall, and the vein is absorbed by the body.

Glue treatment: medical glue such as Venaseal or Venablock makes the vein lining stick together and collapse.

Standard Sclerotherapy: a liquid sclerosant is used and the injection into the vein causes the vein wall lining to die. It shrinks the vein and the body absorbs the lining over time.

Foam Sclerotherapy: liquid is replaced by foam, for an increased contact with the vein wall and this creates improved outcomes.

If you are in doubt about choosing the right treatment, come speak to Dr Matar at the Perth Vein Clinic. We will give you an in-depth diagnosis, and discuss your treatment options, downtime, expectations and treatment plan.